The Vaisravana Mantra: Om Vaishravana Ye Svaha | Vaishravana The Lord Of Wealth
🙏 Who is Yamantaka ?

💥 The Vaisravana Mantra: Om Vaishravana Ye Svaha | Vaishravana The Lord Of Wealth in this video
We are not the owner of this audio. All Purposes is for peace 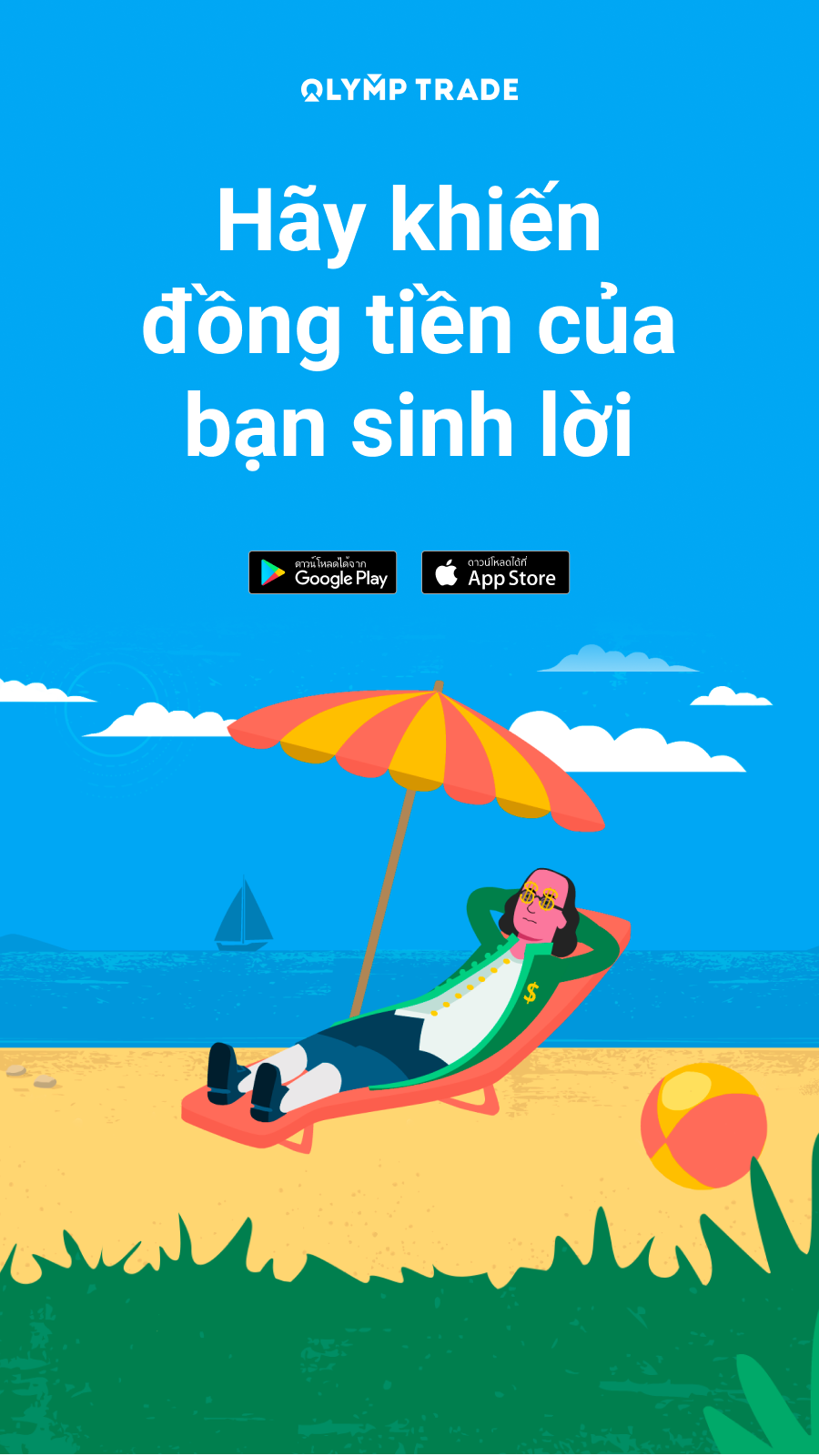