Lantern Festival 2022 falls on the same day as Nirvana Day, on February 15. Lantern Festival. That is no coincidence. Also called Shangyuan Festival (元宵節) is a Chinese festival and marks the end of the first 15 days of Lunar New Year on the Lunisolar Chinese calendar — and it has its origins in the Buddhist Monks in the time of Emperor Ming. It also is associated with an ancient festival connected to Ti Yin, the North Star. There are other “source” legends of the festival, related to Daoist traditions. Today, it is typically thought of as a way to honor our ancestors.

Traditional lanterns for the festival. 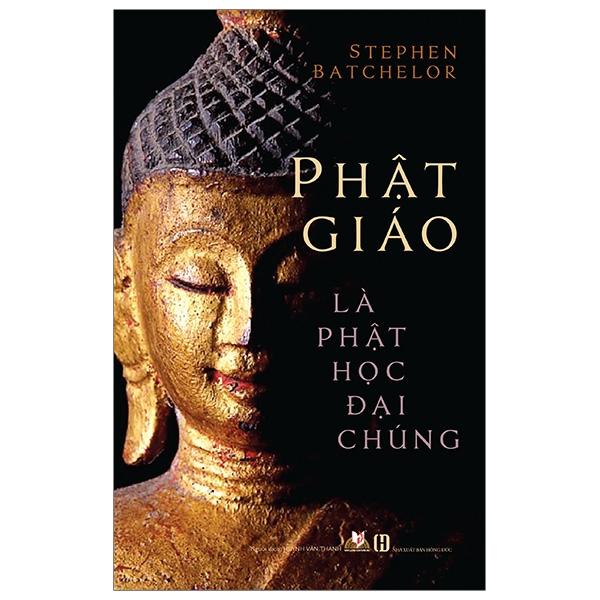 Emperor Ming of Han was the second Emperor of the Han dynasty and a major advocate of Buddhism. As the story goes, he noticed Buddhist monks regularly lit lanterns in festivals on the fifteen day of the first lunar month. This was to honor Buddha’s Nirvana — otherwise known as Nirvana Day. He ordered all households, temples and the imperial palace to light lanterns on the evening of Nirvana Day — and, as the story goes, it developed into a Chinese festival. The festival was later reinforced by Emperor Wu of the Han Dynasty. The lantern festival continued to evolve from dynasty to dynasty. 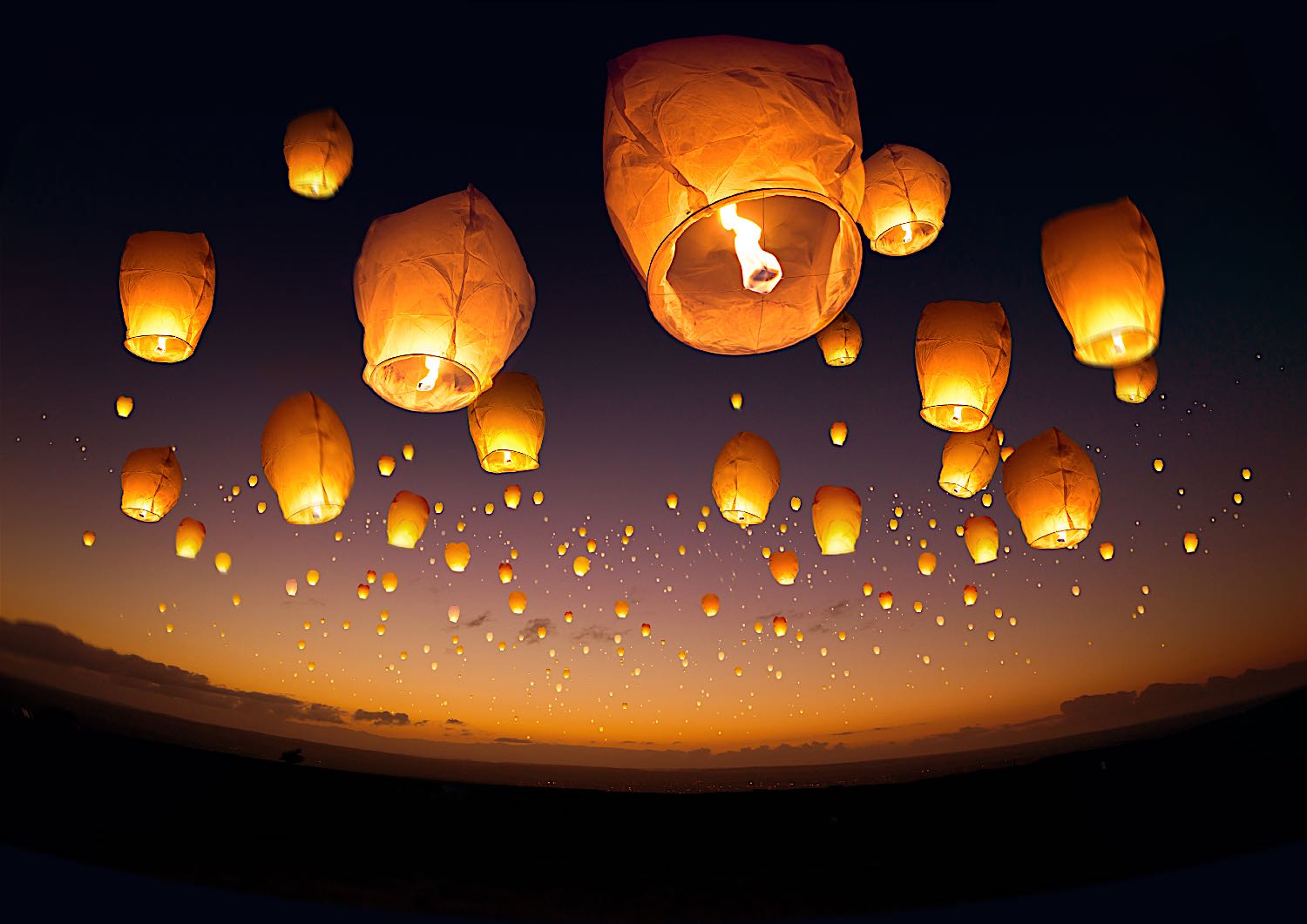 Lanterns carry the “wishes” of celebrators to the heavens. The numerous floating lanterns lifting into the night sky is a spectacular sight. It may be celebrated on both the Lantern Day in the first month, and also the Lantern Festival celebrated in Mid-August.

Although it’s not strictly a “Buddhist” festival, we highlight it in the spirit of the celebration of peace and compassion.

The event is always spectacular, with homes and streets decorated with colorful lanterns — ubiquitous red lanterns, as well as many lanterns in the shapes of dragons and other animals. Of course, expect to see lion dances, stilt walking, dragon dances — and lots of food!

It is also a time to chow down on Yuanxiao, delicious glutinous rice balls filled with red bean paste, or sometimes peanut butter. Yummy! (But definitely not for people who are diabetic or on Keto diets!) 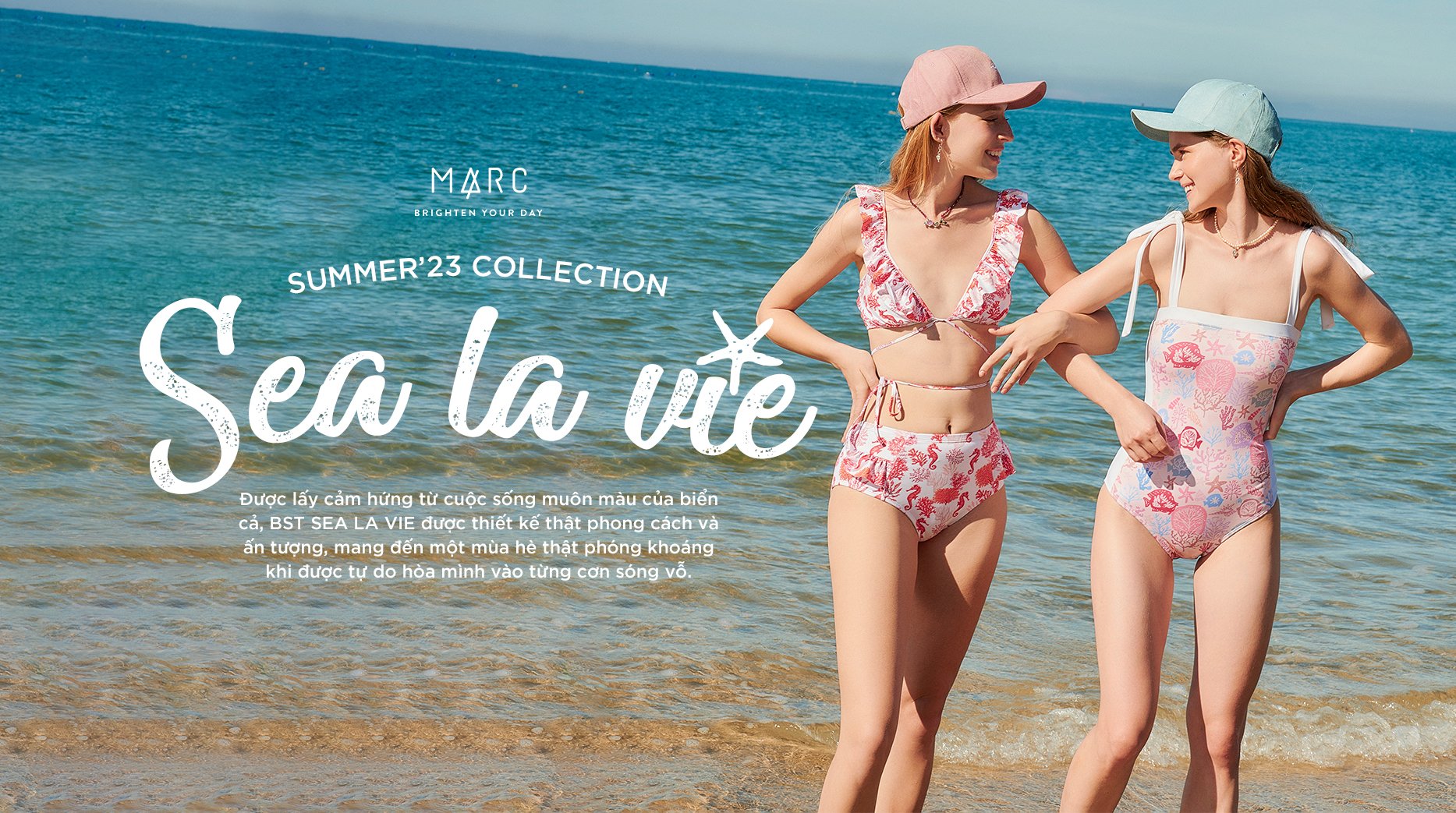